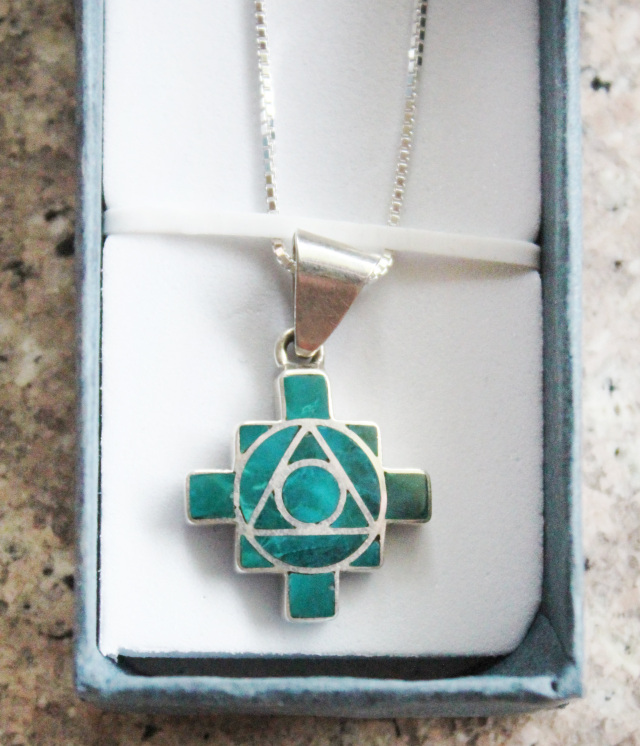 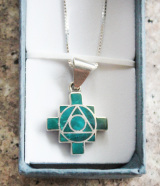 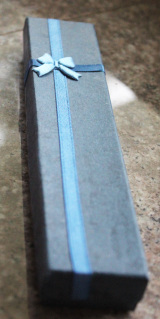 Incan cross necklace from Peru. Made with 95% Silver