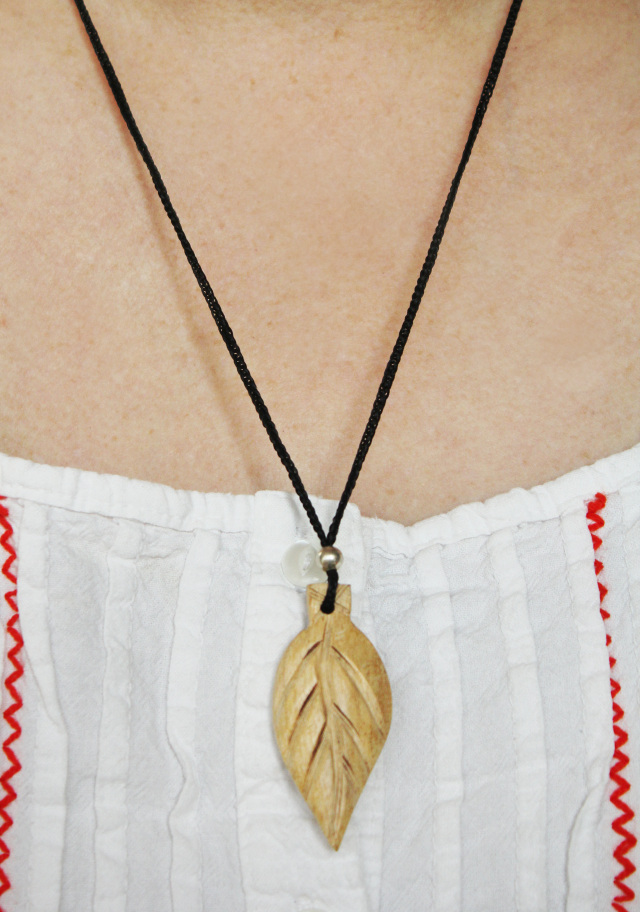 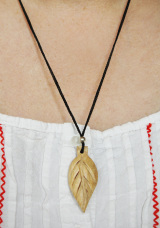 The Incas believed the coca leaf was a divine plant. It was a gift from the sun god Inti and the moon mother Moma Quilla.

Inca legend tells us that Manco Capac, the demigod founder of agriculture and the Incan empire, brought the coca plant to the Incans as a reward for their hard labor in the fields. During the rule of the Topa Inca Yupanqui, the coca leaf was considered so sacred that it could only be cultivated by the highest and most favored classes.

Peruvian legends tell the story of Kuka Mama ("mother coca") who is a goddess of health and joy, whose severed body grew into the first coca plant.

Coca leaves are still used to give thanks for blessings or to make offerings to the gods.

3 coca leaves are blown on and then a prayer is offered in exchange for blessings.